I’m pretty sure that we’ve all seen the advertisement for the bra-less bras that look like bunny ears. They promise to hold breasts that weigh more than a pound and keep them looking perky. We’ve also seen the videos of our busty friends who have tried them only to end up with the bunny ears falling south. We have our faves when it comes to plus size strapless bras but there are still not a lot of resources for plus size bra tape.

It’s not fair that well-endowed women are not able to go bra-less without sacrificing perkiness (if that’s what they want). And now they may not have to.

The Bra-Less Bra Has Been Funded!

The Bra-Less Bra was SPECIFICALLY designed for breasts in the range of DD-N but they go as low a B cup. As someone who rocks a D-cup (thank you children), I’m so appreciative of a brand that has designed something FOR me instead of my sizing just being an afterthought. 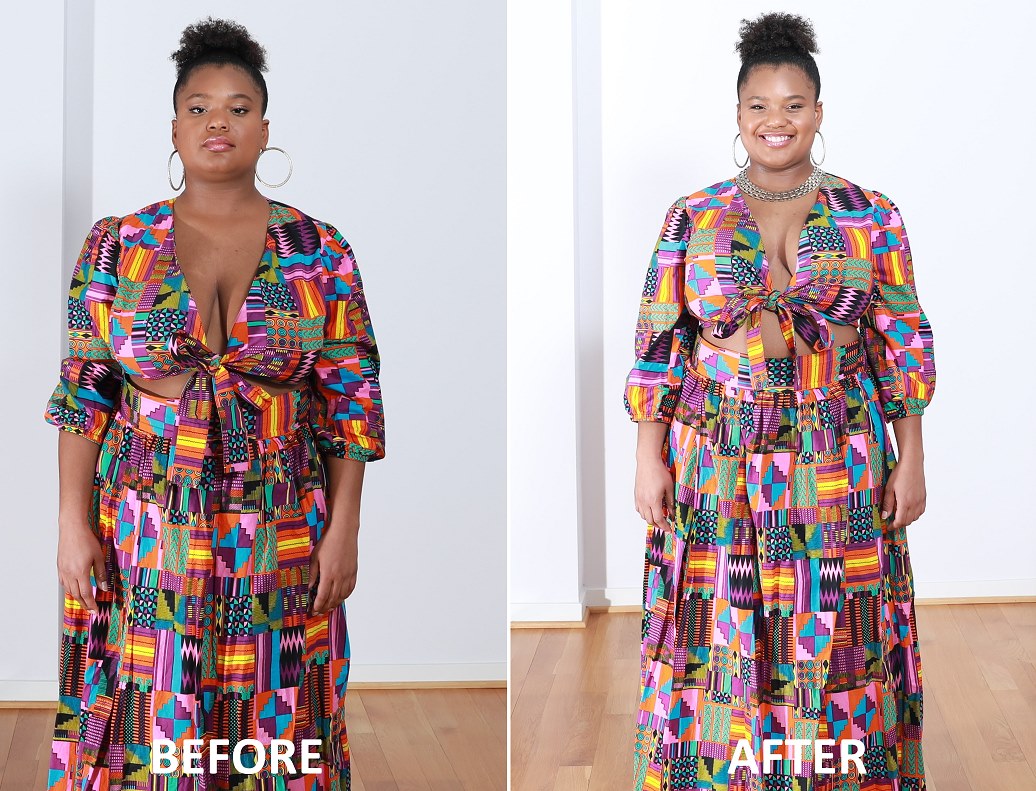 But the real question here is: do they work?

Here’s the video from their fully funded Kickstarter campaign so you be the judge of that:

So How Do They Work?

Bra-Less Bra is designed for women by women. Instead of the actual bra (which was designed by men…womp), the Bra-Less Bra was engineered for our bodies.

Larger busted women want cleavage too and oftentimes we don’t have it because of kids, heavier chests, and the laws of gravity. Without wearing bras, some of us have nipples that could be caught in our pants and let’s be real, that’s not ok or safe! 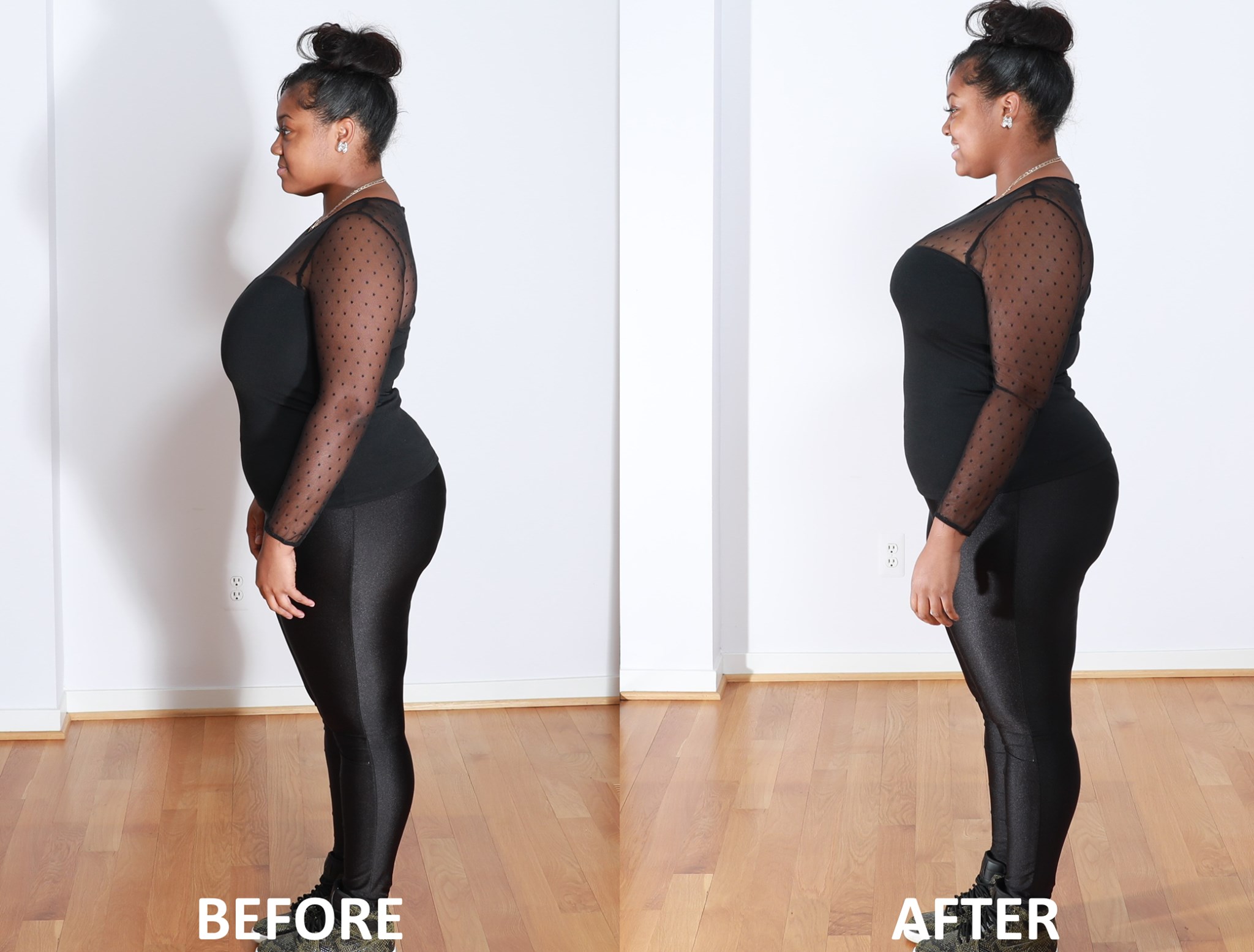 While there is a #braless movement happening, not everyone wants to be part of it which IS ok. Using their patent-pending formula, they’ve created a tape that’s not JUST a tape. Oh, and it doesn’t just raise your boobs so they’re waving at people–it also helps your posture.

These babies are NOT waterproof so while they’ll be a great addition to swimsuit season, they likely won’t stay, well, stuck. And don’t try to keep them on longer than 8 hours – it’s not good for your skin! 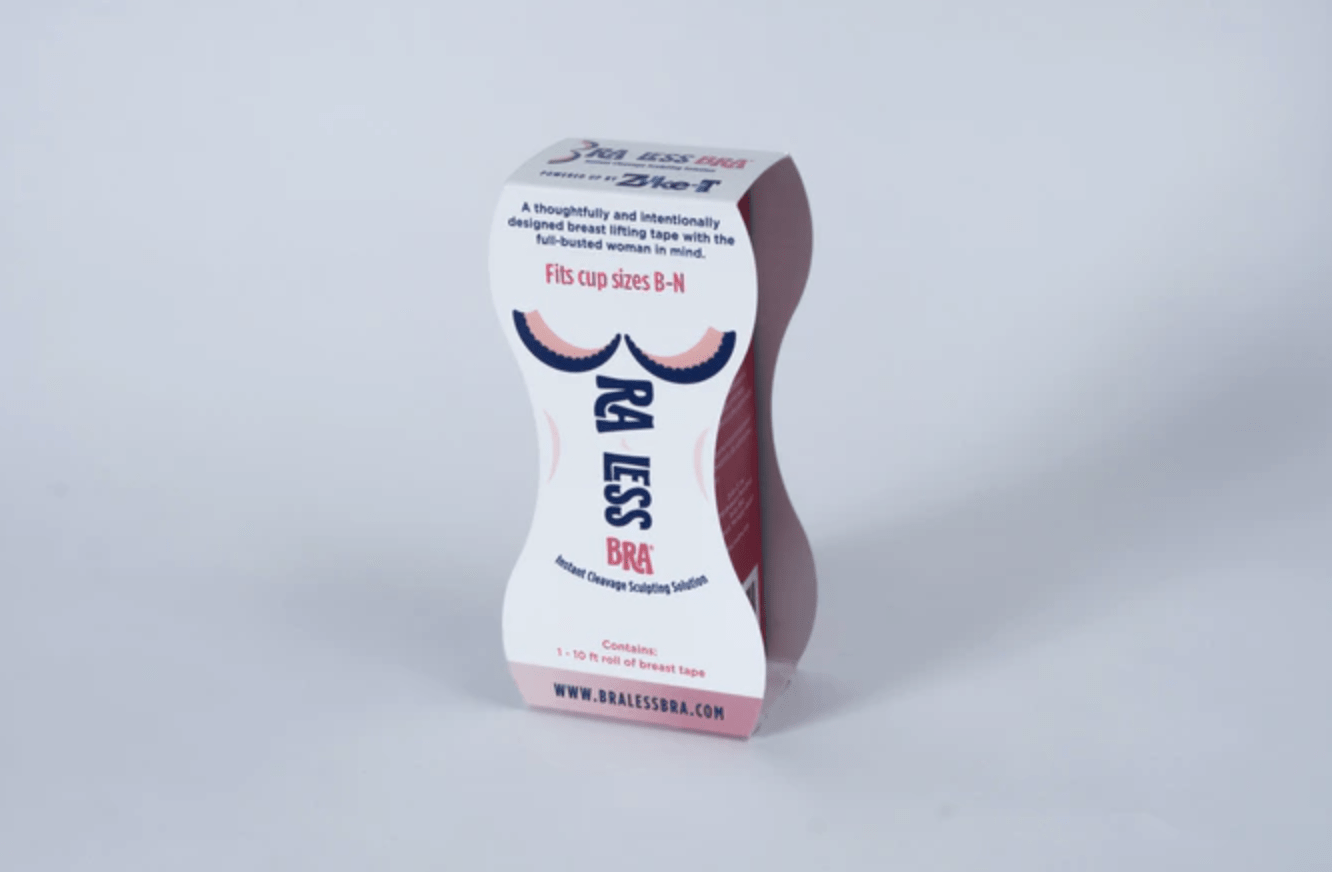 What about price, amiright? Well, they don’t have a base price just yet but you can pre-order this plus size bra tape now on Indiegogo.

So breast-friends, tell me: Is Bra-Less Bra going to get your coins or nah?

One dope woman/mom/wife/entrepreneur learning to conquer the world one cute outfit at a time.