In the midst of an incredibly busy weekend I managed to watch all 6 episodes of Shrill, on Hulu.  A comedy about a plus size, twenty something woman trying to find herself in a world that still stigmatizes weight.

I think my initial takeaway from the very 1st episode was sadness.  Sadness not just for her but for every plus-size girl who sacrificed her self-esteem for a man who was not worth her weight in salt.

I sat there with a brittle smile on my face realizing that she was me.  Yes, this strong willed, body-image badass you see every day on Facebook was quite the opposite not so long ago.

Much like the show, I had well-intentioned people in my life “helping” me to lose weight, exercise more or cut calories.

How Shrill Brought it All Back…

I can remember as far back as my 10th birthday someone giving me a Gloria Steven’s membership.  Yep, it was almost like saying, “here’s your cake & you shouldn’t eat it too”.  When I was about 13 years old my grandmother pinched my back fat in a buffet line on Easter morning asking me “do you really need that?”

Frankly, I do not recall a time when I was not conscious of my weight.  Not. One. Day.

Throughout my high school years I was bombarded with all sorts of messages that reinforced the notion that I was too fat to have stylish clothing, that solos in high school musicals only went to petite ingénues, and boyfriends were for skinny girls ONLY.

I was told that if I ever hoped to marry I better “lose some of the tonnage”.  I started with diet pills when I was a sophomore in high school and lived on diet coke.

I was still fat.

Because looking back on it now I had snowballed myself into an eating disorder.  The more food became off limits the more I snuck food, stole food, & binged on food in secret.

Yeah, I didn’t purge it… but the psychology of binge eating was born.

For the 1st time in my life I was surrounded by boys, and I stopped eating entirely and was prescribed Ritalin for ADHD.  I dropped 40 lbs from orientation to parent’s weekend.

I starved myself so I might be beautiful and hopefully make college a place where people didn’t ridicule me for my size.

Then, I gave up Ritalin and a lot of the weight came back on.  As I started to gain weight the insecurities of old came back in full swing.

Then in my junior year of college, I met the boy who decimated me.  Just like in Shrill he ushered me out the back door when his friends came around, he hit on other women while I was standing beside him, he made fun of me in public, and he cheated on me every chance he got.

Because I was told day in and day out BY THE WORLD that no man would marry me if I were fat. Therefore in my mind I was lucky to have this piece of shit and I should be happy with the scraps of attention he so graciously bestowed upon me.

I sold bits & pieces of myself to the lowest bidder and had nothing to show for it but a shell of myself.

I lived like that for 2 years.  When he physically started hurting me is when my mother finally drew the line in the sand.

“You better break up with this kid AND you better pray that your father doesn’t find out he’s laying his hands on you.”

I decided to break up with him but, to be honest, it was a lengthy process because, you know, “he’s so sweet when it is just the two of us.”

Then totally, by chance, I met my husband. 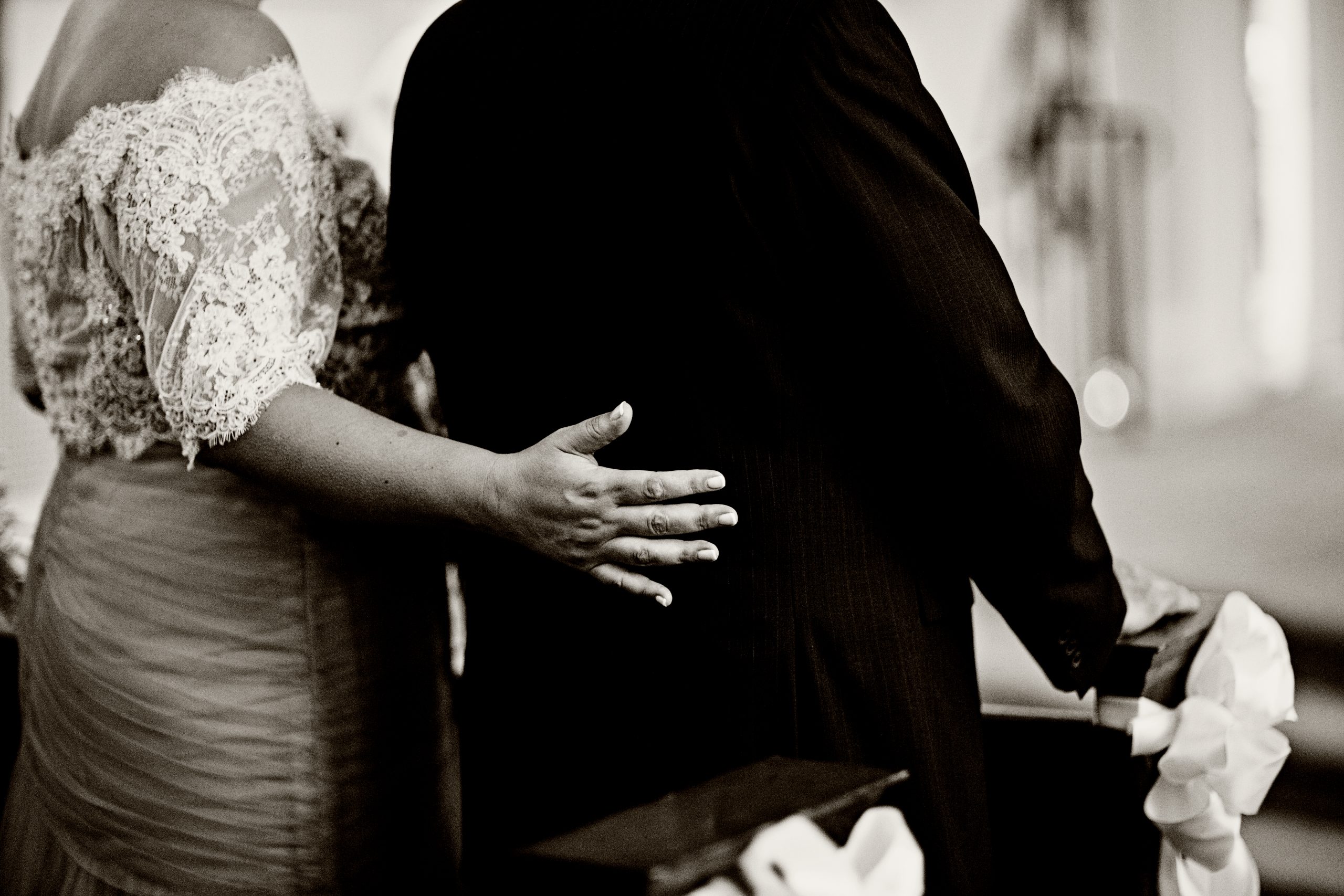 I can honestly say at that point in my life I was freighted by him.  Not just because he was hot, Tom Skerritt in Top Gun kind of hot, but because he thought I was attractive.  He let me know in every possible way that my curves were appreciated.

This man was proud to be with me and wanted to show me off.  He treated me as an equal and every day showed me how lucky he considered himself to have me in his life…and THAT scared the shit out of me.

It is CRAZY how much this scared me.

To the point where I tried to find every flaw imaginable to have an excuse to break up with him.

It brings tears to my eyes recalling how broken a woman I was that I assumed a man who loved me must have some major character flaw below the surface.

This man wanted all the parts of me that I had been told by society “no man could love”.  His focus was not on the hard shell I had become but the whole package that made me me.

Subsequently, I did the ugly cry all through our wedding ceremony because I could not believe a man would ever love me enough to want to marry me.

It is gut wrenching to admit out loud, but it is one-hundred percent the truth.

Still in Love with Me 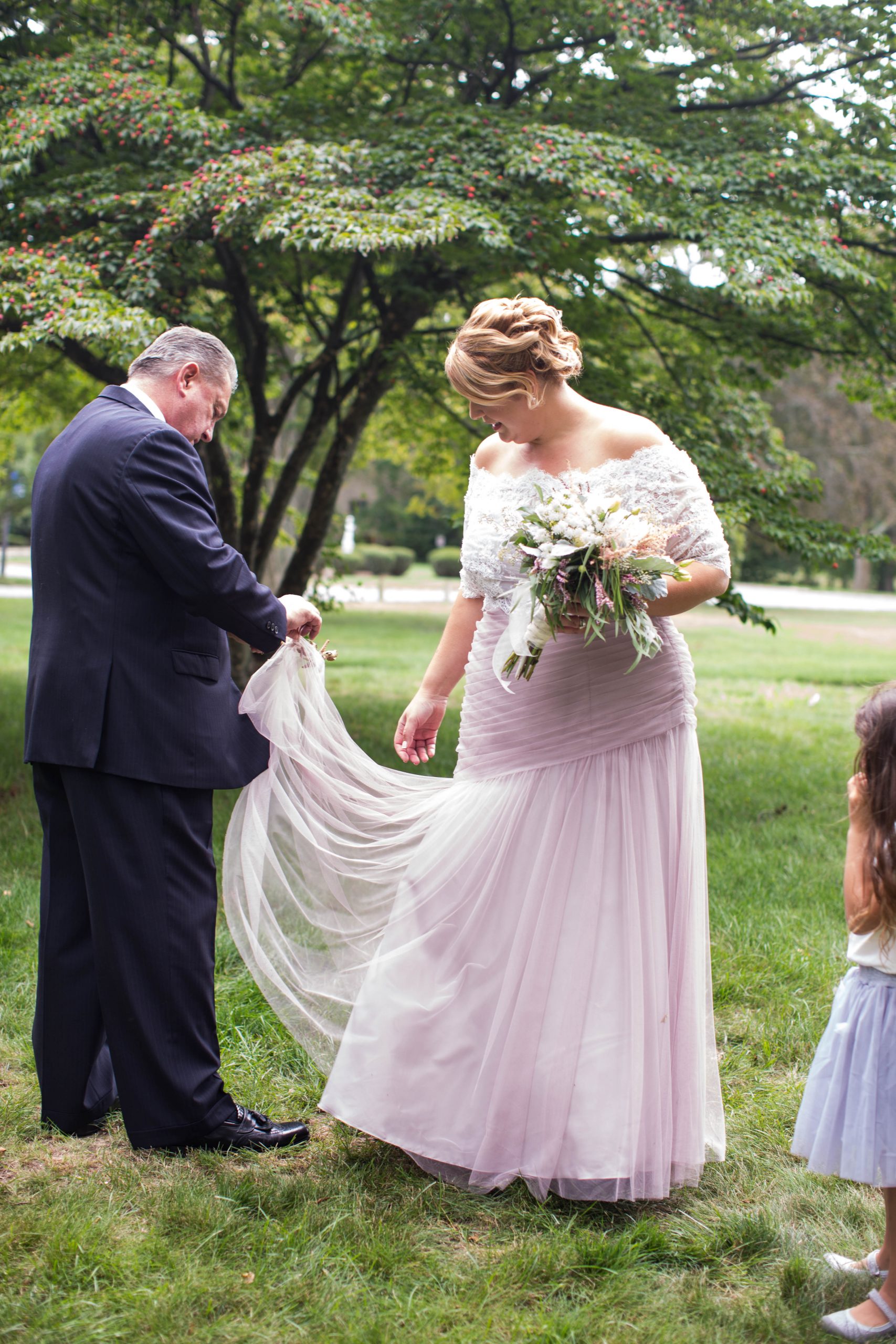 Fast forward almost 20 years and I have an amazing husband who has supported me though countless diets that have all failed and he STILL looks at me like I am Sophia Loren, circa 1962.

I have created New England’s only plus-size exclusive clothing store and I have had the pleasure of working with thousands of women over the last 16 years.

I am a body-image influencer and hopefully teach women to value themselves by my words and actions.

I admit, I still have my moments when that creepy voice from the past still rears its ugly head and spews the lies of my childhood. And then on a random Sunday afternoon, I watch a new series called Shrill and I am reminded how far I have come.

I give my inner 10 year old girl a hug and get up off the couch and remind myself that “I’m the one with the fat ass & big titties” and I get to tell the world what I’m worth.

You can watch the Shrill series with a 30 day free trial on Hulu.com!

Have you seen the show, Shrill? What revelations did YOU have? Were you moved as much as I was? Let me know your thoughts and let’s talk about it! 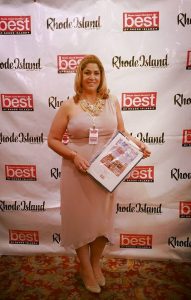 Hello! I am the Owner & Bra Whisperer of Botticelliri, a plus size boutique in Rhode Island. I have had the pleasure of working with thousands of women over the last 16 years.  In addition, I am a body-image influencer and hopefully teach women to value themselves by my words and actions.