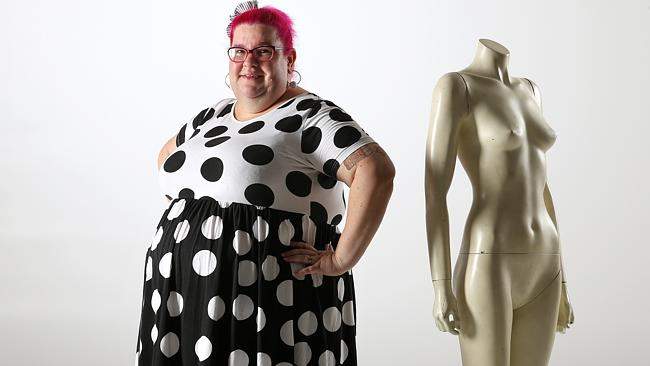 I came across a story of Fat Heffalump blogger and fat activist, Kath Read, telling the story of being photographed in public by strangers. Not because they thought she was awesome and gorgeous and just couldn’t resist asking her for a photo, but because they wanted to make fun of her size and the way she looks and sneak cell phone pics of her. WHAT. THE. F***????!!! Seriously??? Where they do that at? Strangers have even shouted “Fat B*tch!” at her as she walks by. My blood was boiling reading this story.

Kath talks of a time when she turned the tables on a photo snapping stranger:

“People do photograph me a lot. There was a guy at Roma St train station one day and he was p*ssed that I had taken his photo. The look on his face was like ‘how dare you!’”

Really? So, let me get this straight. It’s OK for you to snap pics of her but not OK for her to snap pics of you? *blank stare* Sir, I need you to have several seats. Kath, continue to do you boo and brush them haters off.

I tip my hat off to Kath who admits it makes her angry, but she is not letting it change her bright colorful and fun clothing style. She gives no Fs about these people who want to bully her on the street. I have to say she is better than me. I would cuss them out, cry, fight them and take their picture all at the same damn time. I love that Kath is not letting these people steal her shine and that she continues to be herself, BUT, I still can’t wrap my mind around people thinking its OK to do this, having the NERVE to do this and getting away with it! Fat shaming has gotten out of pocket. 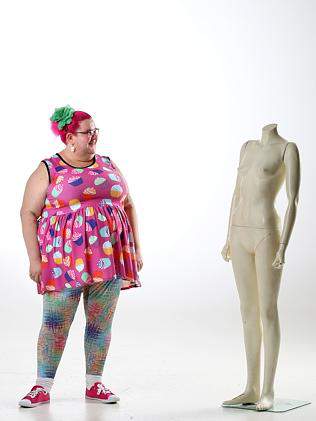 This whole thing led me to ponder a time when my aunt was made fun of in public for her weight by a group of teenage boys when I was a child and I cussed them out! Bullying is my biggest pet peeve next to racism and I have NO TOLERANCE for it. But, I’m curious…

We are excited for the Tabitha Brown for Target Collection dropping June 11th that also includes plus sizes & sharing our favorite finds from the collaboration!