As a plus size woman since the age of nine, Yukia Walker has had to deal with bullies her whole life. And this is the reality for many plus size women. Add in a reality show on TLC and the critics are amplified. Walker stars on the TLC show, Curvy Brides, with her sister Yuneisia. The show focuses on their experiences running a high end couture bridal salon, Curvaceous Couture, for sizes 12-40 in the Baltimore Washington Metropolitan area.

On this past week’s episode, Walker revealed that she was considering gastric bypass surgery and at the end of the show, she confirmed she would go through with the process. And while the 30 minute episode featured one bride with the same chronic illness as Walker and another who had complications with the gastric sleeve surgery, the episode didn’t delve too deep into Walker’s own health issues over the past seven years. 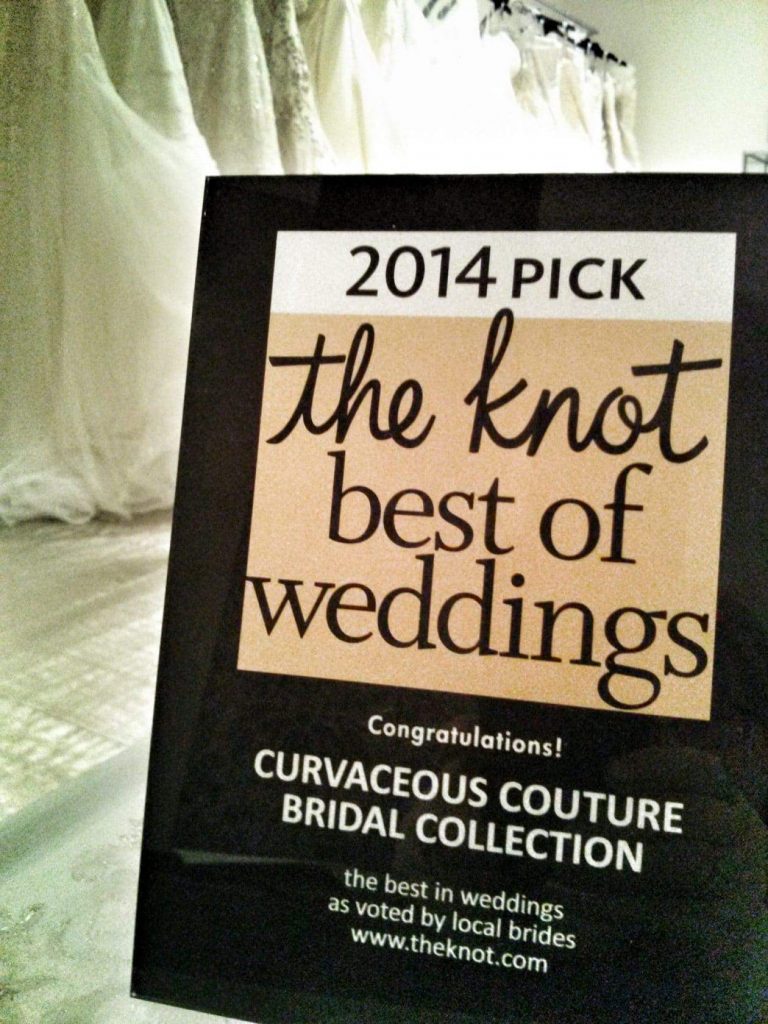 Walker and her sister decided to open Curvaceous Couture after Walker’s own horrifying wedding gown shopping experience. Most stores she went to only carried sample dress sizes up to a size 8 or 10 and Walker’s sister ended up trying on most of the dresses for her.

“I was willing to splurge on something amazing and I got out there and I couldn’t give my money away or I could’ve if I was willing to accept how I was treated. I am not giving you my money if you aren’t willing to service me, ” Walker told me in a phone interview.

Walker had a background in government contracting and her sister in pharmaceutical sales but they had a goal to make the shopping experience for other curvy brides different than the treatment that Walker experienced.

“I don’t think we ever thought of being fashionistas,” said Walker. “The thought was just to be here and be available to a community that’s been overlooked.”

As soon as they decided to open the shop, the sisters began buying dresses. And it became immediately clear the need for a shop like this.

“We purchased dressing thinking by the time we need them, we’ll be ready and the vendors immediately put our name on their website,” said Walker. “And people started calling and we were telling them that we weren’t open and people were saying, ‘I don’t care, I’ll try them on a bathroom.’”

So their very first store actually opened up in their Dad’s man cave with makeshift dressing rooms until nine months later when they were able to open their physical location. Since then, Walker and her sister have helped thousands of curvy brides find their dream wedding gowns. But all the while, Walker was facing a personal struggle. 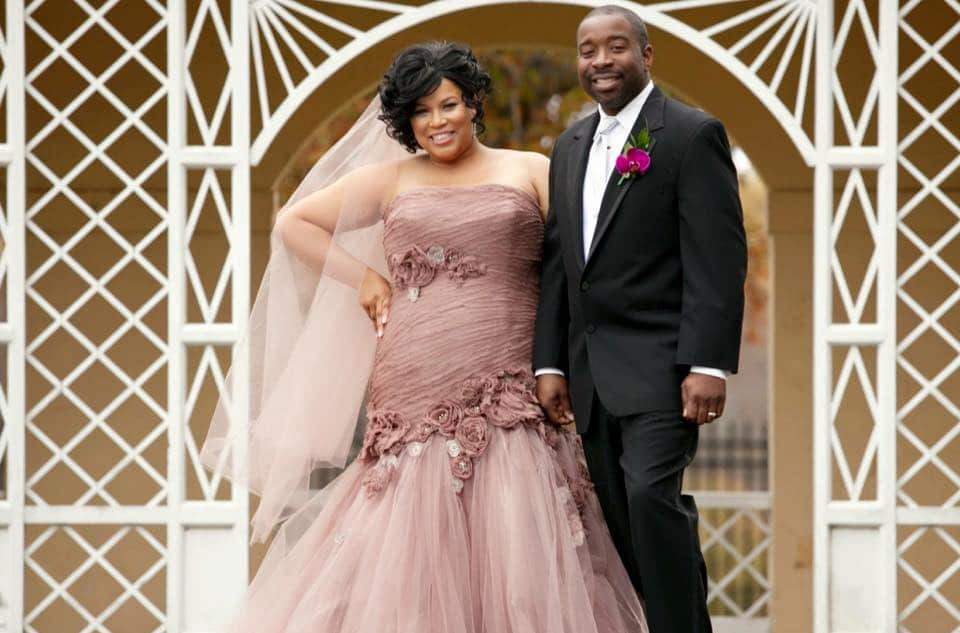 Over the past seven years, Walker battled hypothyroidism, graves disease, thyroid goiters and nodules, neuropathy and type 2 diabetes. She underwent six surgeries including most recently the gastric bypass.

In this same time, she ran a successful business and had two children. But Walker could tell that her chronic illnesses were putting a strain on her on her mental and physical health. She said her memory suffered and she would get out of breath walking up a flight of steps. Prior to the surgery, her A1C levels rose each time she visited the doctor despite all of her efforts to manage her diabetes. And now four months after the surgery, Walker told me that she is no longer diabetic.

When Walker  decided to air her decision to get gastric bypass surgery on TV, she wanted to get one thing straight: this is her personal experience. Her decision in no way reflects the health status entire plus size community of women that serves nor is it reflective of any larger trend. She didn’t want the internet health trolls to have one chance to say “I was right.”

Her decision had nothing to do with her appearance. She made the decision based on her deteriorating mental and physical health. She stressed that this decision was right for her but that doesn’t mean that every plus size woman is unhealthy. 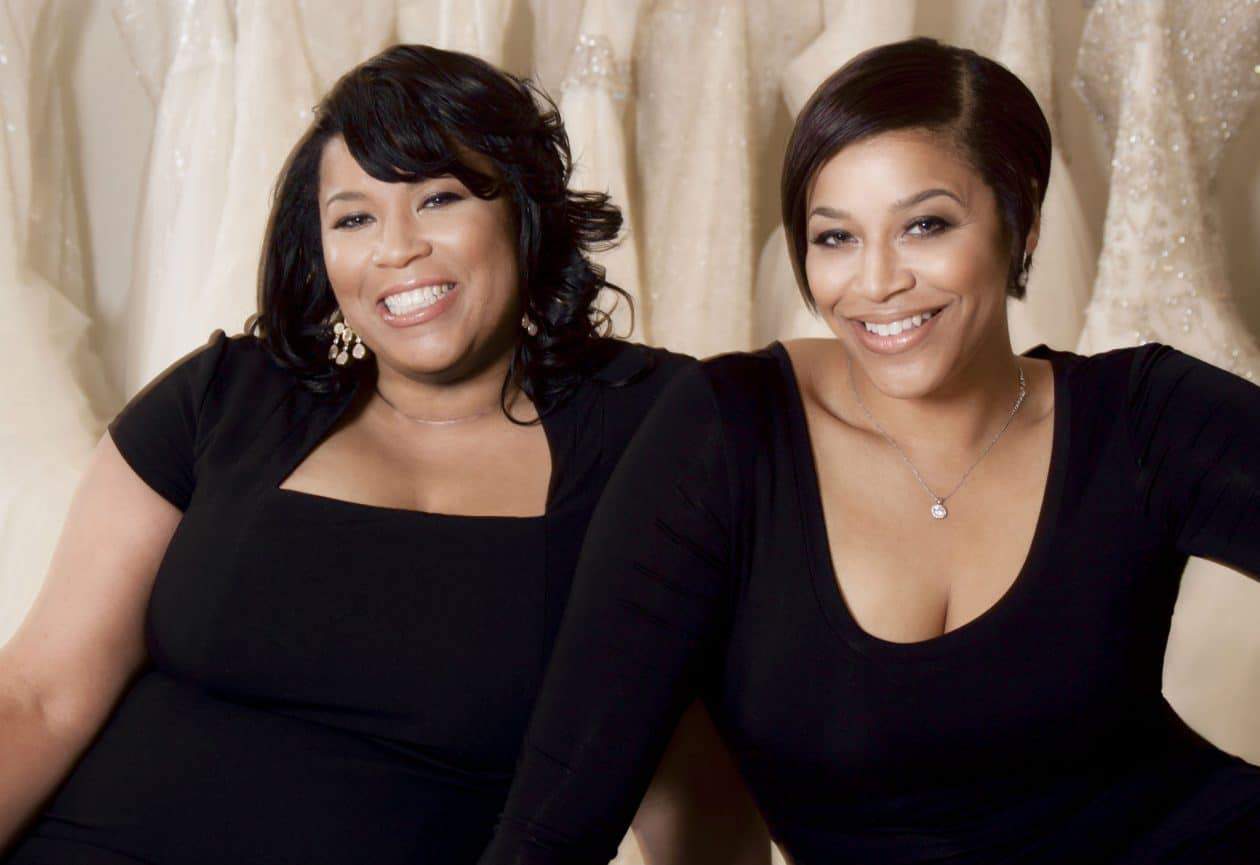 On the show she said, “I’m not looking to get small; I’m looking to get healthy” and after speaking with Walker, I can tell that’s not just something she’s saying because she’s on TV.

Walker and her sister receive thousands of positive emails from supporters everyday but that doesn’t stop bullies and fat shamers from invading the safe space that they try to create to support the individual experiences of all their customers.

“They don’t know people’s stories,” said Walker. “This person is just happy being full figured. To this day, I am still kind of shocked, but that defines who they are, not who we are. You’re just showing yourself.”

Walker said they receive comments that their show supports obesity and despite her own attitude towards the bullies, she’s sensitive to the criticism for the sake of the brides. 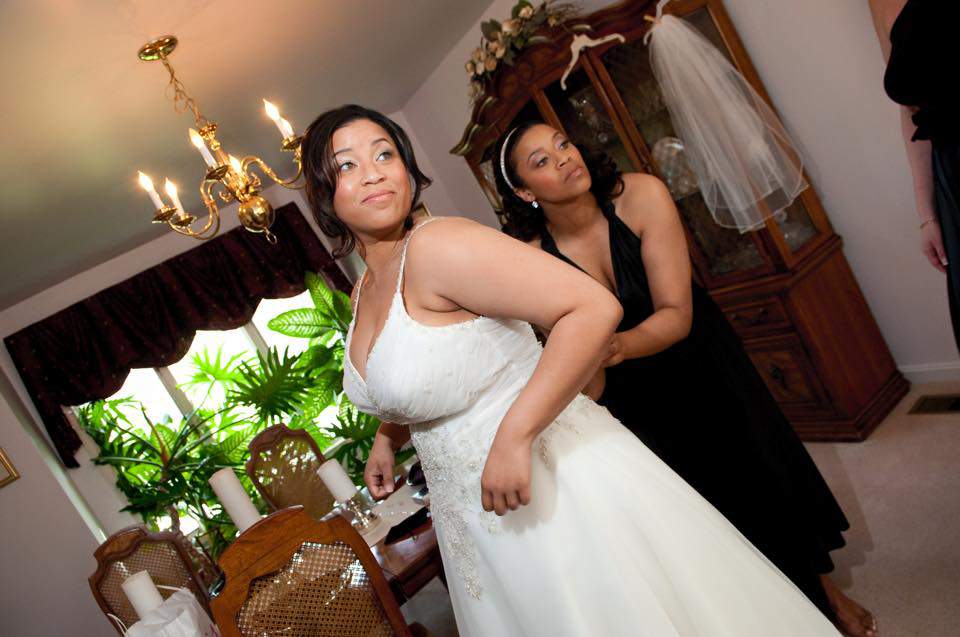 Walker is protective of the women in the community she serves because of how she has been treated herself as a plus size women. Walker’s mom was a guidance counselor and from a young age, she helped Walker to become confident in her appearance. Walker’s own self love journey informs her work with each bride that walks through the door.

“We have one life,” said Walker. “I don’t have time to walk around caring what someone else thinks my arm size is and how they look. I have bigger issues I am more concerned about.”

And these days now that Walker is thriving both physically and mentally, her focus is on continuing to grow her business. When I asked if her family business would ever expand to other locations for the sake of curvy brides to be outside of the east coast and the good news is that it’s definitely something Walker and her sister are considering!

Until then, we will just have to get our Curvy Bridal fix every Friday on TLC at 9:30/8:30C and catch up at TLC’s page for Curvy Brides!