The Heart Truth campaign, sponsored by the National Heart, Lung, and Blood Institute at the National Institutes of Health, returned to the Hammerstein Ballroom in New York City to unveil its Red Dress Collection 2013 Fashion Show on Wednesday, Feb. 6, 2013. Celebrating women’s heart health and the powerful impact of the national symbol for women and heart disease awareness — the Red DressSM — the show kicked off Fashion Week and featured celebrities walking the runway in fashions created by some of America’s top designers. 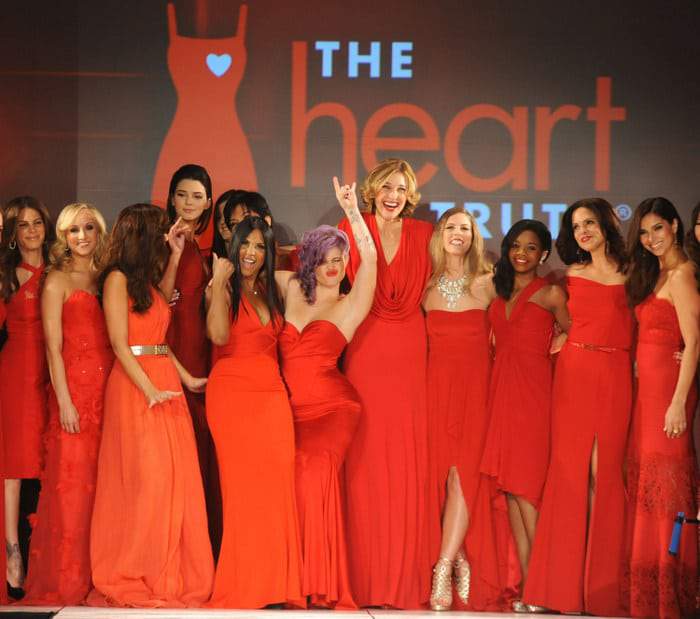 The Red Dress Collection 2013 Fashion show was very much a celebratory awareness campaign. It told the stories of real women and celebrities affected by Heart Disease which is the number one killer in women today. It was a show filled with laughter, joy and hope that as women we could stand up and take a stand. If we know the risks we can prevent heart disease. It was an emotional show. I am not going to lie to you it tugged at my heart a little bit.

You entered this grand theater at the Hammerstein Ballroom in New York City and are met with the stage lit up in gold light and red fabric cascading down from the ceiling. The room is buzzing and you have celebrities everywhere. WAIT! Let me stop and gossip for a second. Jay Manuel from America’s Next Top Model was there. He was walking by and smacked my Vegan Designer handbag with his Louis Vuitton man bag without an apology. But I realized he probably did not notice and he looked fabulous so kudos to him!

Our Favorite Looks from the Show: 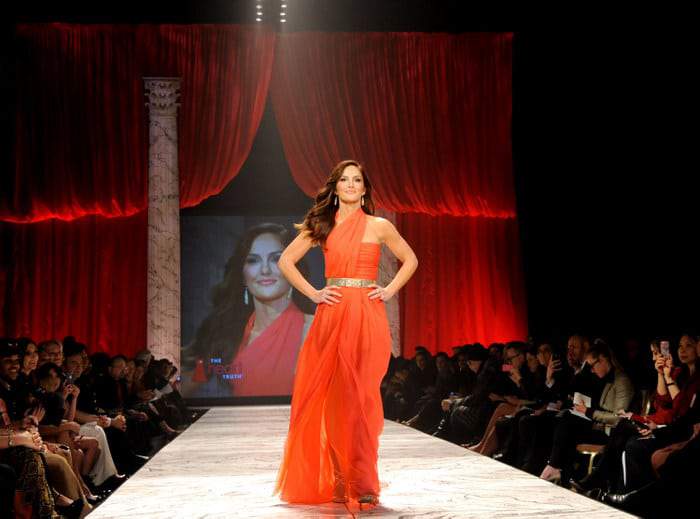 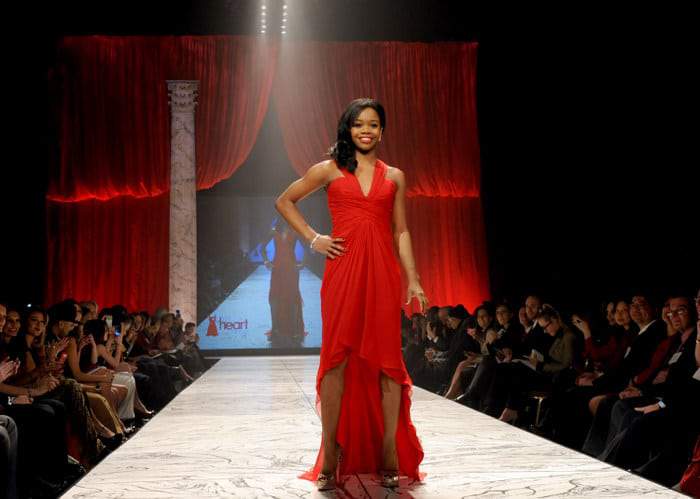 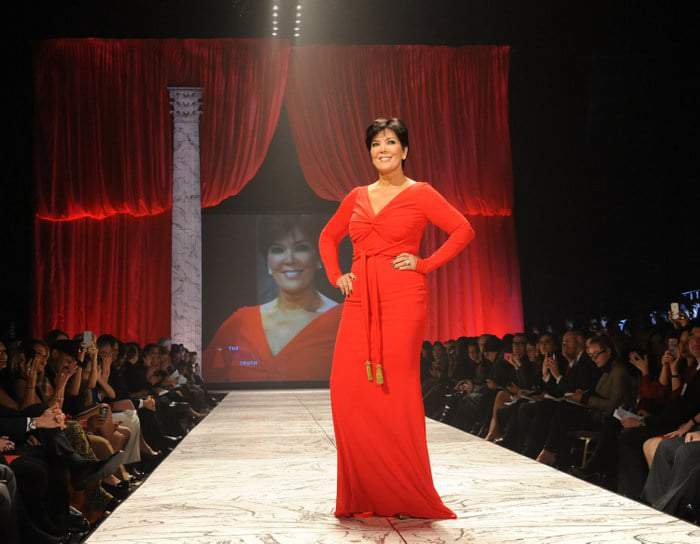 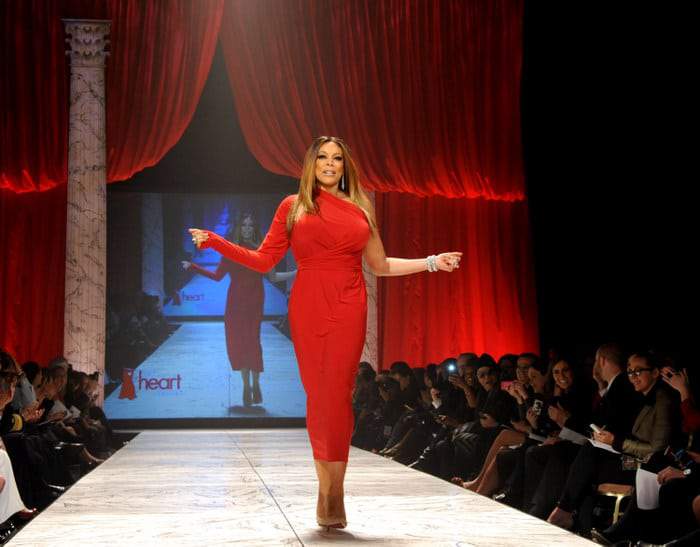 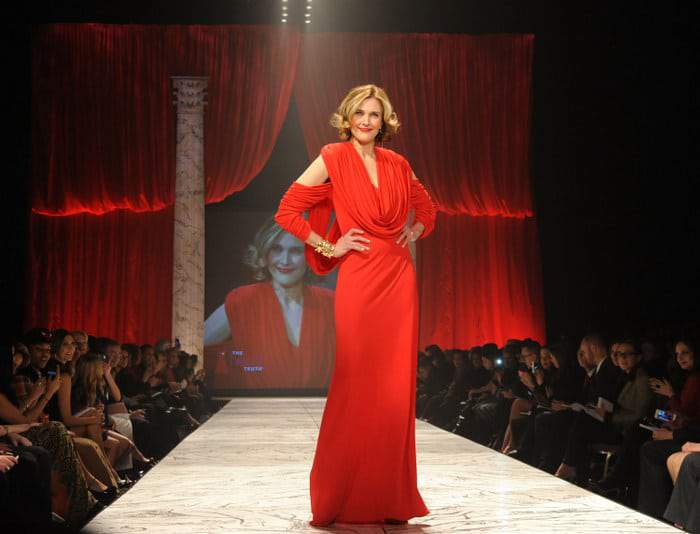 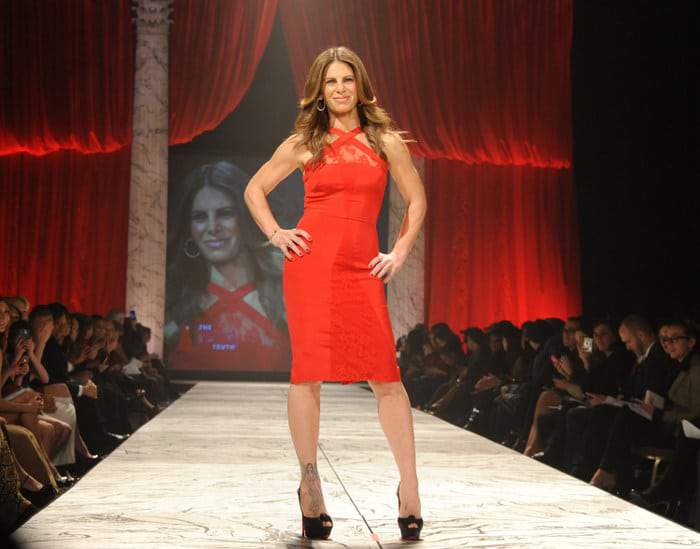 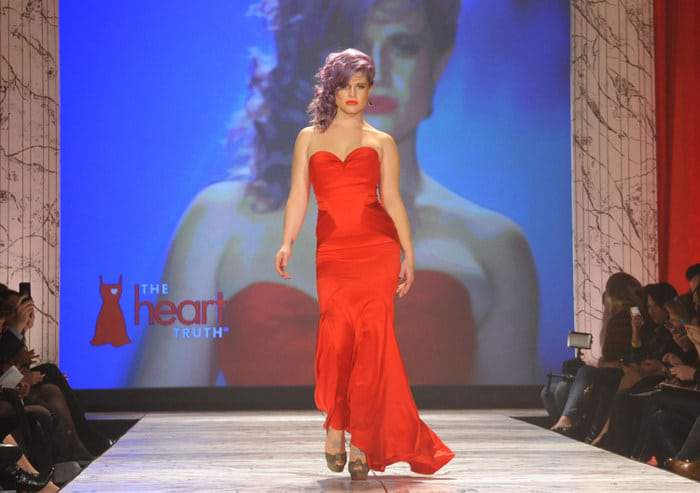 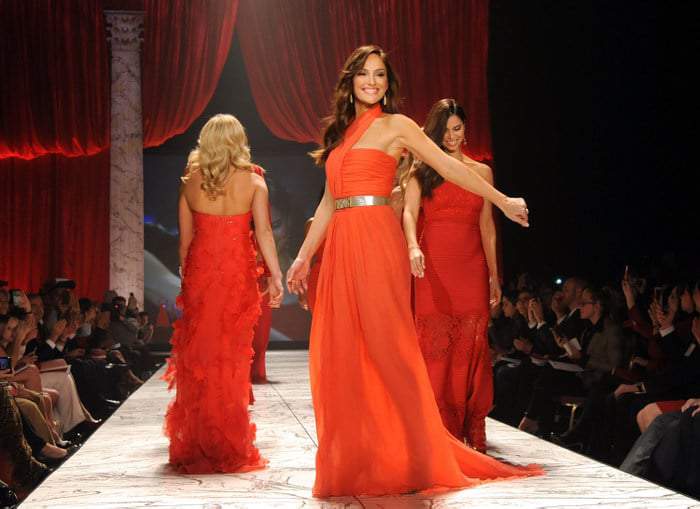 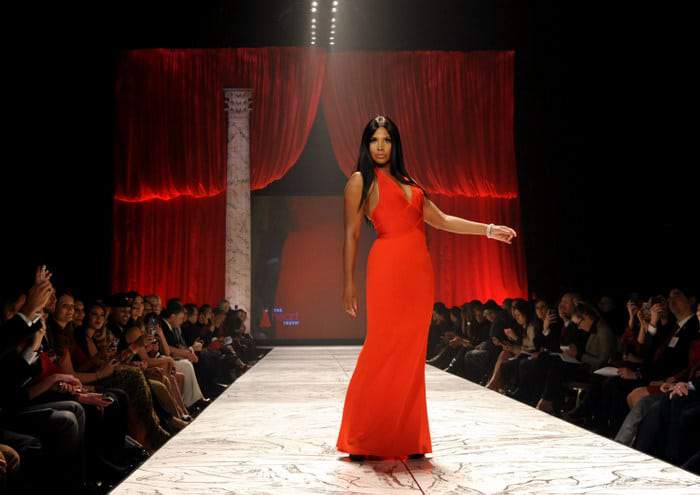 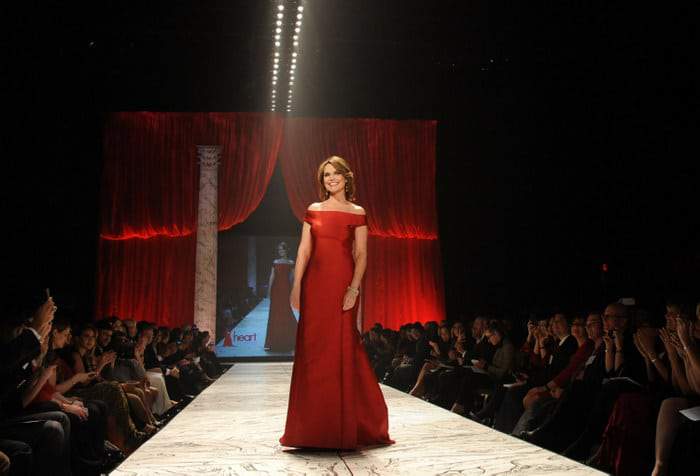 Now, let’s get back to the show. It was beautiful to watch as these celebrities wore America’s top designers and strutted their stuff for The Heart Truth campaign sponsored by the National Heart, Lung, and Blood Institute at the National Institutes of Health. You had celebrities like Jillian Michaels, Kelly Osbourne, Kendall and Kylie Jenner, Kris Jenner, Minka Kelly, Roselyn Sanchez, Savannah Guthrie, Toni Braxton, Wendy Williams and many more. Each dress was a different hue of red. But each seemed to fit the celebrity’s personality and style as was the song that played each time one came out. It was an event that reminded you that fashion can inspire you to love your heart enough to take care of it for years to come.

What did you think of the show? Who would you have loved to see sashay down the runway? We Want to know!