If you had not heard, we are getting a plus size superhero, y’all! Sony pictures has greenlit the plus size comic hero, Faith also known as Zephyr, to turn her into a real-life movie. YOU GUYS. This is HUUUUGE!

I mean, in years past, we have waxed poetic about the idea of having a plus size superhero and you guys…

But who will our modern-day Faith be? Who do we think can take this role and slay it? Who has the name, the cred, and the chutzpa to pull it off?

HOW will Hollywood cast her?

Do you know what Faith’s superpowers are?

Flight, plus the ability to generate a companion field around nearby people and objects, carrying them telekinetically along her flight path.

Recently she’s delved into utilizing it in a psychokinetic fashion such as for shielding, a battering ram, manipulating internal mechanisms e.i. unlocking a door or moving people/objects around without physical contact.

So, as we have been thinking, pondering, kicking around who could kick ass in this role, we have created a roundup of plus size celebrities and influencers who we think may have a great chance at becoming Faith, our first plus size superhero!

I think that Joy Nash would be a fun pick with her role in Dietland and her visibility? She already has the acting chops and the confidence! Marie, Team TCF EIC

Already a few years into the acting scene, Joy Nash already is fighting crime in Dietland and has proven herself the range, versatility, and unapologetic presence on TV! She is one to definitely watch. 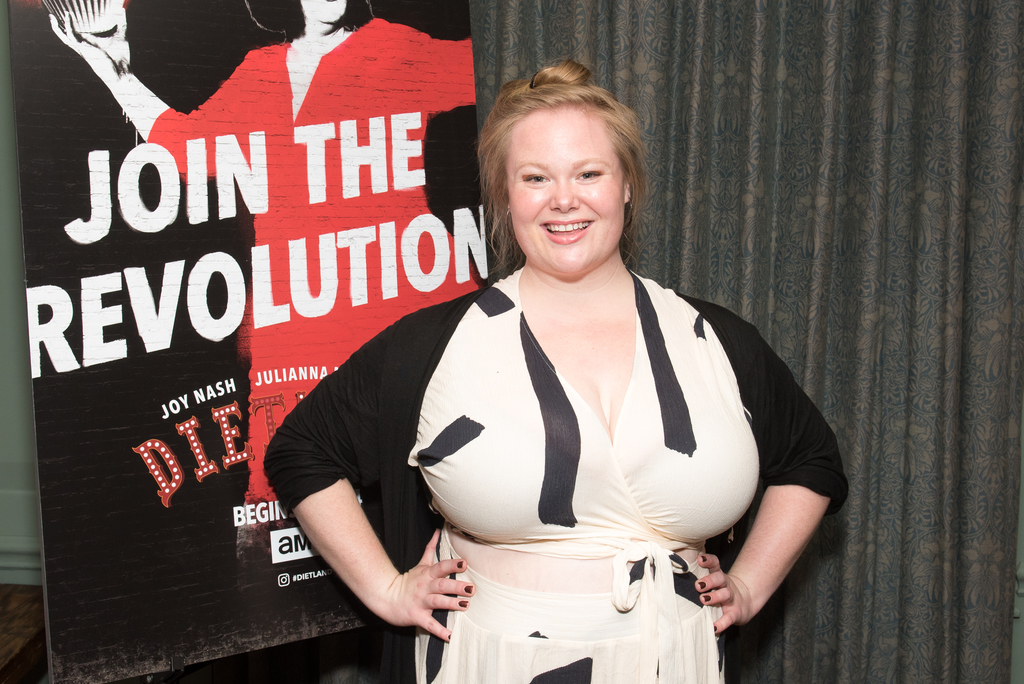 I mean, have you seen her? Dietland’s Jen Ponton is a confident, playful, and gorgeous woman who is making a great name for herself and one we find ourselves rooting for! 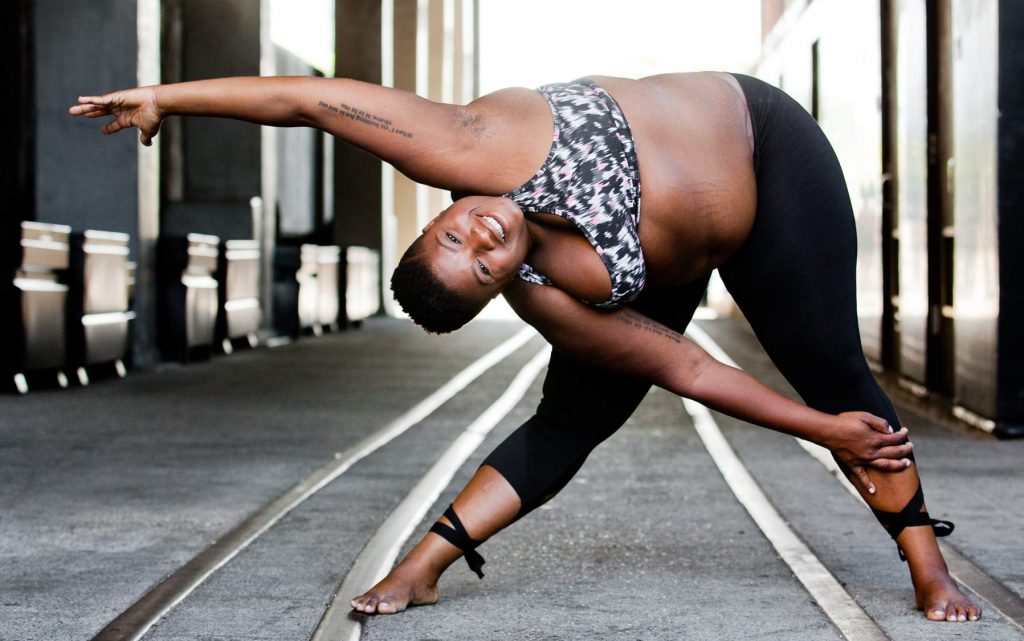 I would love to see this role played by Nia Jaxx or even someone from the body positive yoga community like Jessamyn Stanley! Alysse D’Allessandro Team TCF Contributor

An unconventional choice, seeing a different take on a superhero from someone within the community who is already breaking barriers, Jessamyn Stanley could prove to be a hidden gem! 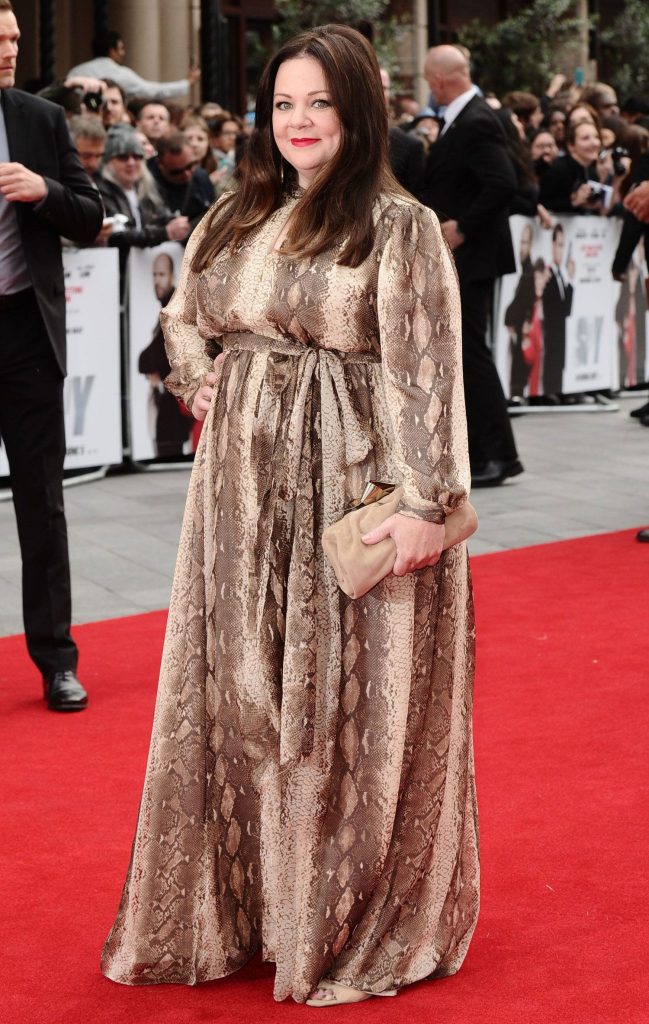 No stranger to a live action film, remember Spy? Melissa McCarthy could serve up a plus size superhero, who is confident, bold, and unafraid to life life on the dangerous side… Right? 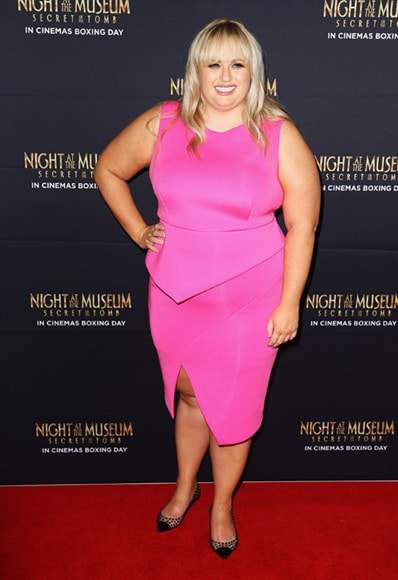 Kind of an obvious pick, we have seen comedians kill the serious superhero characters, Jamie Foxx did! If Rebel could shed the Fat Amy character and give us range, we think she could surprise us! 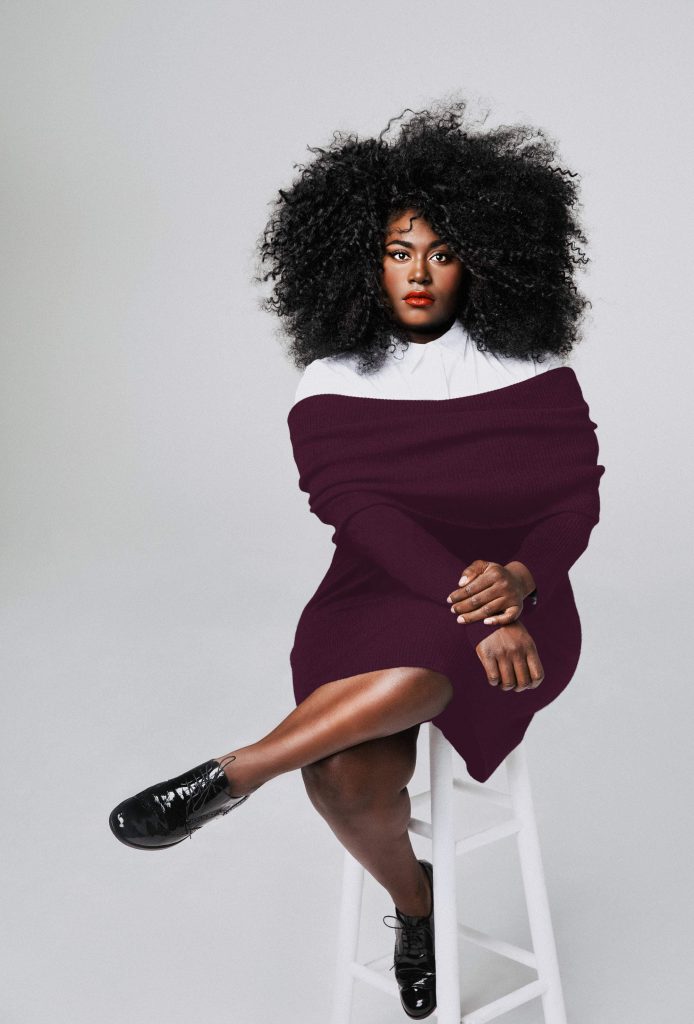 I would love to see either Danielle Brooks, Dascha Polanco, or Rebel Wilson to see the difference in range of their acting skills. This is if we had to pick from actresses already active in Hollywood, but I would actually LOVE to see unknown talent breakout and represent us (the plus size community) as a superhero! Jasmine Hall, Team TCF Director of Visuals

We know that Danielle has the acting prowess and she is not afraid to get into character. As someone who is already championing size and racial diversity in the plus size fashion community, why not take her activism to the big screen? She can carry it!

You know, this is not a far stretch with the various mainstream models turned badass superheroes or villains in movies. Immediately I think of the series Underworld and its successes, why not? 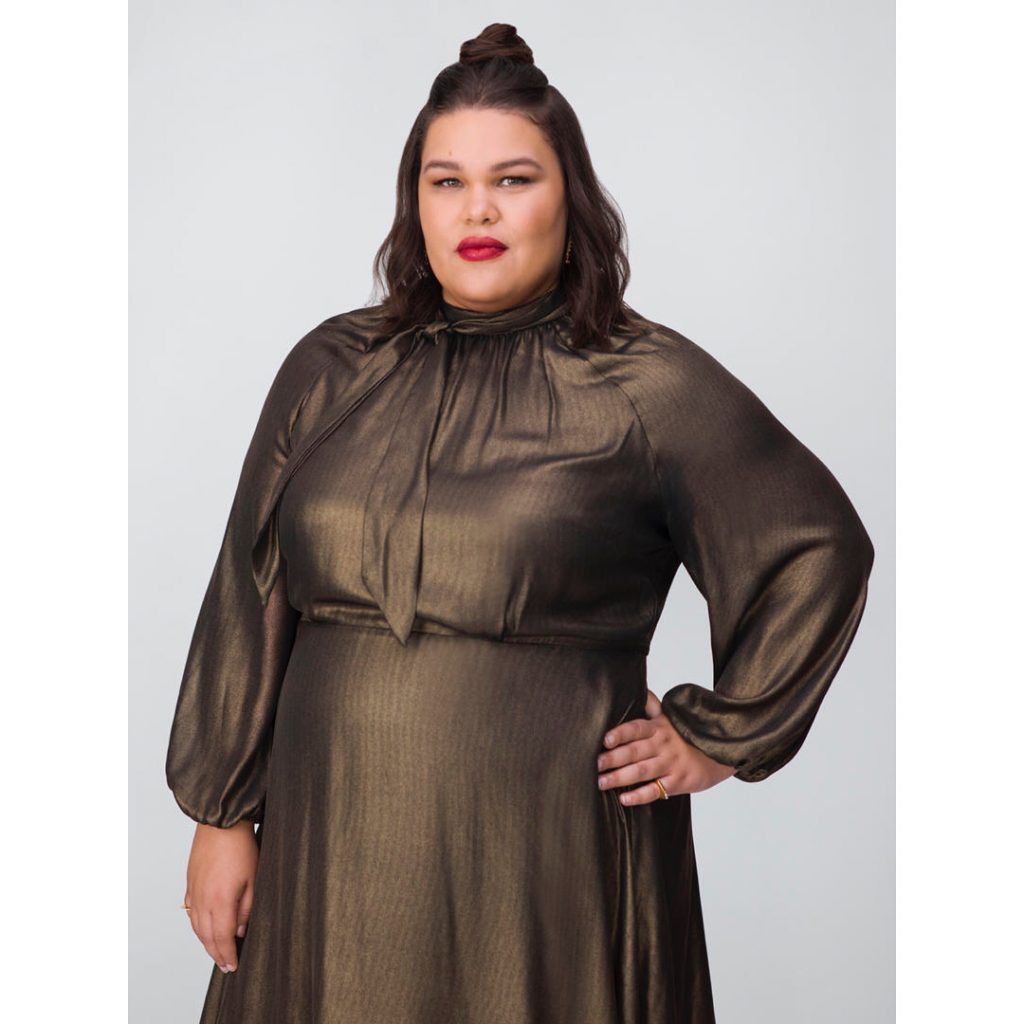 I would be extra geeked for the WOC casting! I second the Danielle Brooks emotion! Also, Dascha Polanco. Tonja Stidhum, Team TCF Contributor

We know her from the Netflix show, Glow, but this young plus size superhero is already giving us life and has shown she has the acting chops, the brawn and the beauty to pull this heroine’s character off! 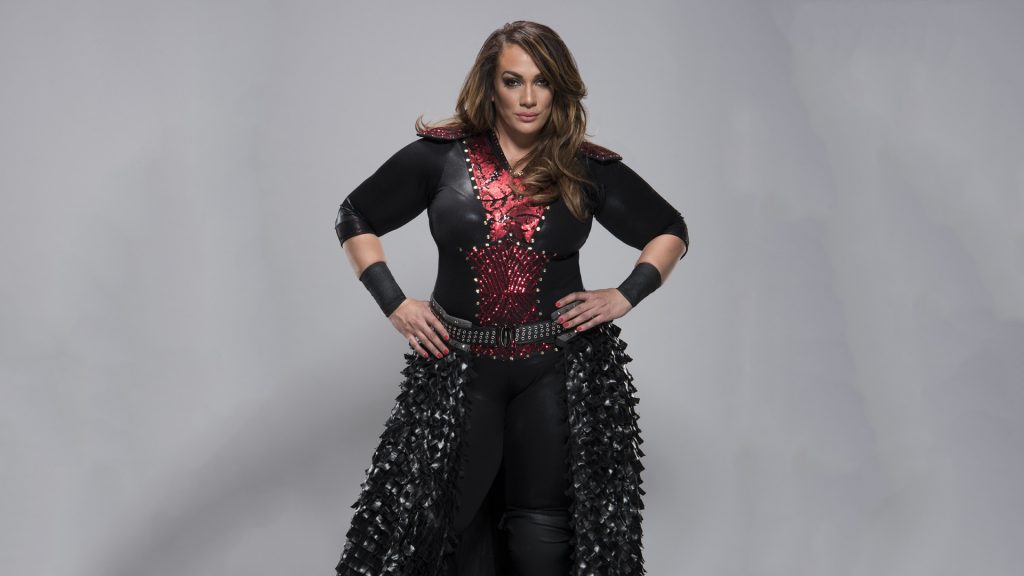 I believe Nia Jax would be a great superhero athletically, not sure how her acting skills are. My second pick would be Danielle Brooks! A plus size, dark skinned superhero would be amazing. Tiara Richardson,  Team TCF Contributor and Digital Team

Who better to play a badass superhero than the Australian American professional wrestler and plus-size model signed to WWE, where she performs on the Raw brand under the ring name Nia Jax! I can see her kicking butt and taking names, here!

While we have OUR thoughts about this, Casting Directors, Agencies, and Publicists, please note when casting for Faith:

The plus size community and fashion industry has been rooting for this and with a 67% presence, you have the chance to hit a variety of cross sections of audiences here… You’ve read about the successes of Black Panther, right? Ocean’s 8? Wonder Woman? Women can champion, lead and carry a movie. And WE will come out to support.

Oh and the PR side of things… SONY Pictures!

Either way, this is exciting AF!

To have a plus size superhero? Fingers crossed on the casting, costuming (BTW, tap Jibri on her Journalist character… trust us.), publicity, and execution of this movie that we are seriously geeked about!

But we want to know…

Who is YOUR Ideal Faith? Who would you like to see?

Take the poll or drop a name of someone we have missed in the comments!

Let us know your thoughts!