Listen. Plus size model and my boo, Ashley Graham is already slaying 2016! She is everywhere, blazing her own path, and not letting the status quo be okay for her. As an outspoken, segzy, size 14 model, Ashley Graham has been quite the busy little bee, and I am here for all of it! Ashly was recently named to Forbe’s Magazine coveted “30 Under 30” list! Get ‘em girl! And after dropping her latest lingerie collection for Addition Elle, Ashley Graham had three campaign announcements yesterday and I am here to share all of this with you!! 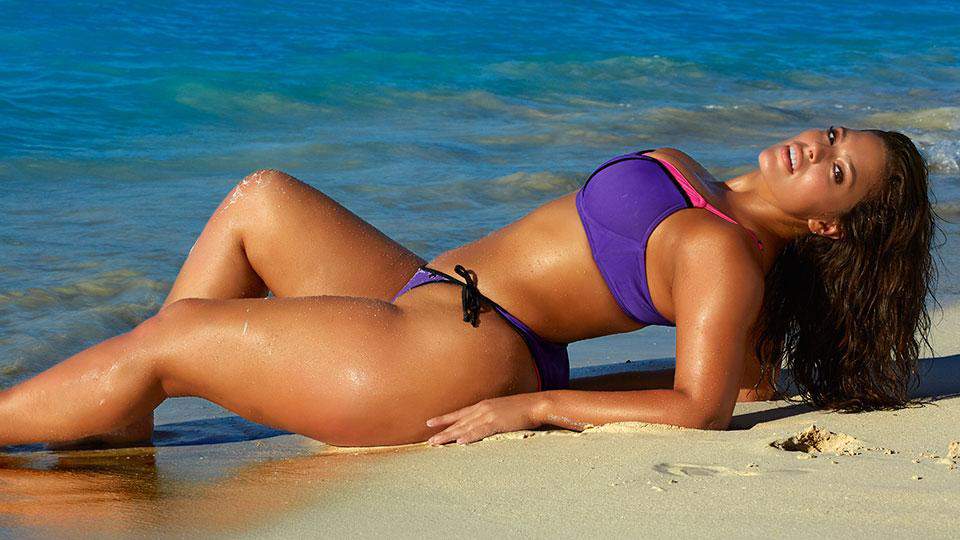 And more they gave us! You see, Ashley Graham is now an official part of the SI Swimsuit 2016 Rookie Class! Over on Sports Illustrated’s blog, Swim Daily, they introduce Ashley and break down a few reason why she is hot! We already knew, but for those who aren’t familiar with her, take a quick read!

Now, this was not the only news that dropped yesterday!

Ashley Graham, along with Precious Lee, Tara Lynn, Denise Bidot (hey boo!), and Georgia Pratt front the latest campaign for Lane Bryant! The #ThisBody campaign picks up where #ImNoAngel left off and brings a different type of conversation to the table.

When asked what her body is made for, Ashley tells Refinery 29:

“Starting a revolution. I realized I could use my career as a model to create change and disrupt the fashion industry, so I started calling myself a ‘body activist’ to help redefine society’s definitions of beauty.”

And we mustn’t forget her upcoming swimsuit collection with Swimsuits for All! 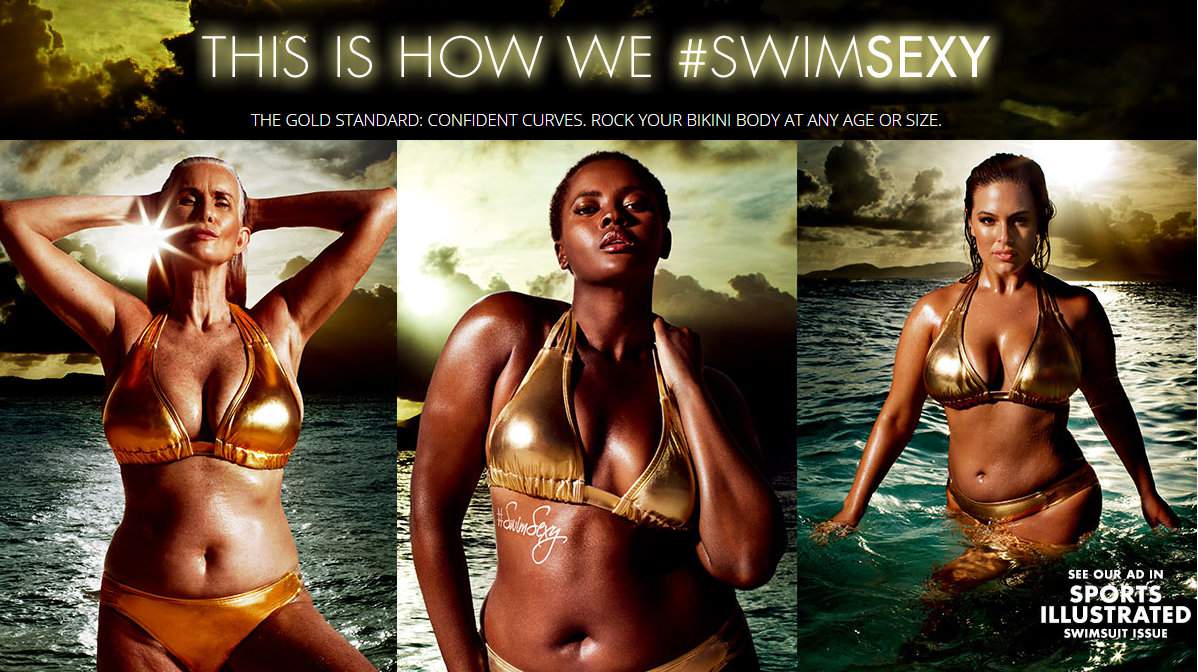 Yes! Honey has a collection coming out with them for the Swim Sexy range! And to give us a sneak peek, the ad campaign that will run IN Sports Illustrated, dropped featuring Ashley, alongside models Philomena Kwao (killing it sis!) and 56-year-old Nikki Griffin (Nikki! You better do IT!)!

Learn More about her swimsuit collection at SwimsuitsForAll.com!

See what I mean? Ashley is already Beasting 2016!

You know, Ashley had an amazing 2015 with her Ted talk, and various campaigns and showing her collection at fashion week, but as we are only into February of 2016, I cannot wait to see what else Ashley has in store for us!

We take you inside the launch of the “new and improved” Fashion to Figure shoes for the fall season that focuses on BOTH fit AND fashion in wide calf boots and shoes!