Are you familiar with what Ashley Stewart has been up to? For the past 8 months, our TCFStyle Expo Presenting Sponsor, Ashley Stewart, has been scouring the country to find its next Ashley Diva, through its Finding Ashley Stewart 2017 competition! There have already been regional winners selected from the Baltimore, Houston, Newark, Detroit and Tampa stops. There’s been fashion shows, Sip n’ Shop parties, Ashley TV features and so much more. And for the 2017 TCFStyle Expo, Ashley Stewart will be making their stop here, in Atlanta! Woot!

What is the Finding Ashley Stewart Competition?

I am glad you asked! Here you go…

Hey, Girl! I’m launching a brand new competition called Ashley Stewart 2017. My team and I will travel across the United States in search of a Diva that effortlessly personifies Ashley Stewart and everything I stand for: Kindness, perseverance, resilience, confidence, and empowerment. It’s easy to enter. Just come out to one of my #FindingAshleyStewart tour stops. We’ll ask you some questions and let you show off your personality on the catwalk. The top Ashley Divas will be flown to NYC to attend my Finding Ashley Stewart finale where the grand prize winner will be crowned Ashley Stewart 2017. 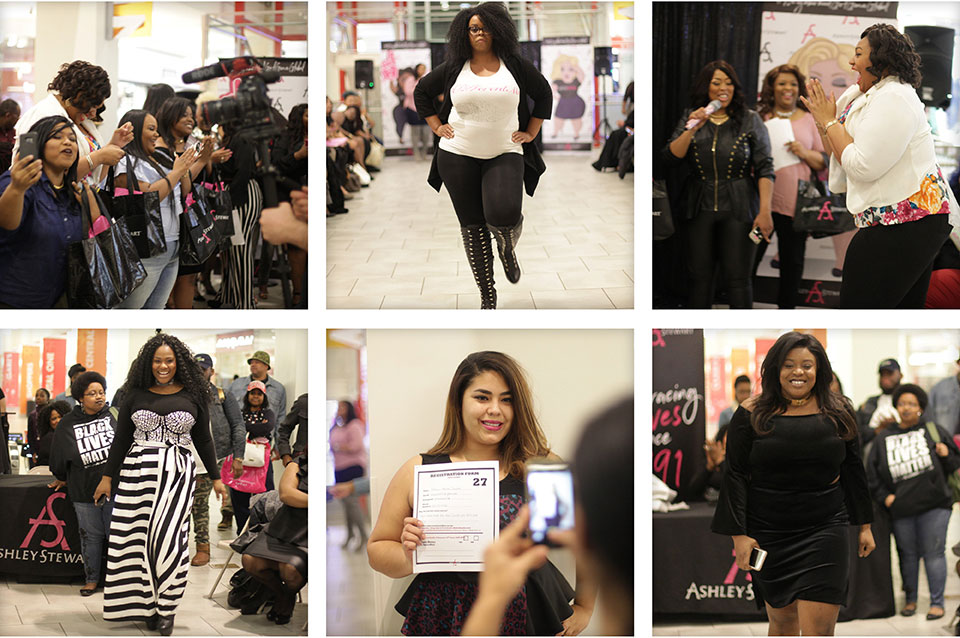 The grand prize winner will receive a complete Ashley Stewart makeover & wardrobe, photoshoot, Ashley TV segment, gifts from the sponsors and more!  And guess what? They are NOT done looking for their next Ashley Stewart and they have just announced some of the details for the finale!

So who got their life the other day when Xscape reunited on the BET Awards on Sunday?! I know I did! I was in my living room, dancing and singing at the top of my lungs! Welllll get ready for some more nostalgic moments and live reunions, because Ashley Stewart just announced that En Vogue will be headlining the Finding Ashley Stewart Finale!

Yes! You read that right! EN VOGUE will be LIVE at the finale! Along with En Vogue, there will be performances by the Brooklyn United Marching Band, New Jersey’s legendary ‘Xinos Step Team’, and teen Hip Hop dancer, Amanda LaCount!  Even more amazing is that Crème of Nature & IMAN Cosmetics are sponsoring the finale and Facebook has partnered with Ashley Stewart & North Carolina A&T University for the $10,000 Ashley Stewart Leadership Scholarship!

And with all of this excitement, I forgot to tell you, YOU can be in the house for this amazing finale! Yes. The finale takes place September 16 in Brooklyn, NY at the Kings Theatre. Presale tickets for Ashley Stewart credit card holders are on sale RIGHT NOW! General admission tickets go on sale June 29th! 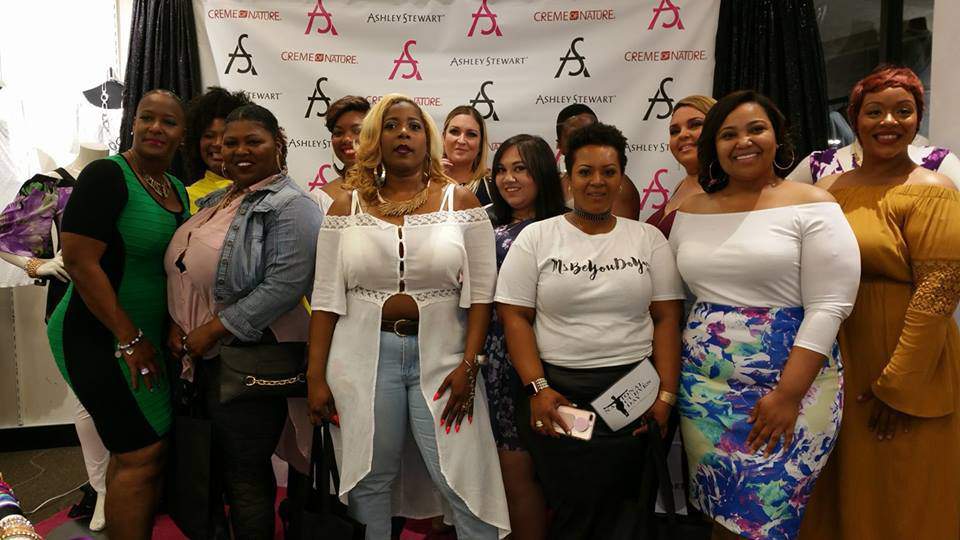 Get your tickets for the Finding Ashley Stewart Finale at Ticketmaster.com

Oh! Oh! Oh! Guess what? There is still time to enter the competition!

If you’ll be in town for our TCFStyle Expo, then you can join us at the Finding Ashley Stewart Competition on Thursday, July 27 at their Camp Creek location. Finalists from Thursday’s search will also walk the runway at the TCFStyle Expo, to tell the crowd a little bit about themselves! Not only that, you can meet some of the Ashley Stewart team!

You can learn more about Finding Ashley Stewart Competition at AshleyStewart.com!

Are you as excited as I am about En Vogue at the Finding Ashley Stewart? I know alll of their songs. All of them. 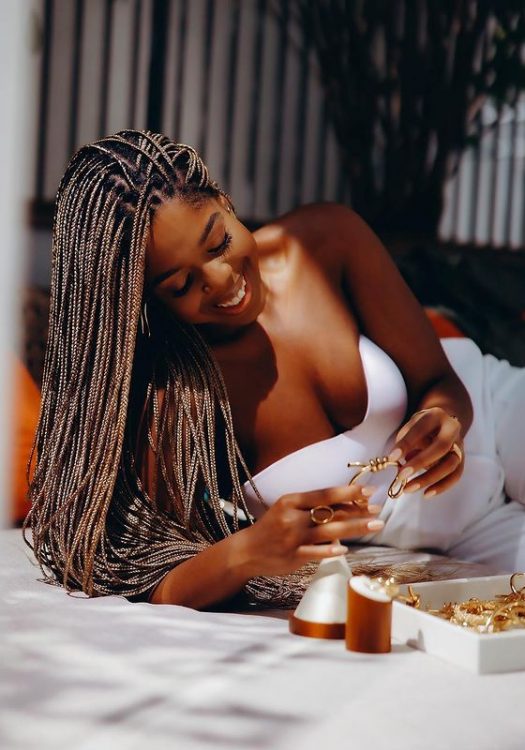