I do dig awards season! My life is nowhere as glam as the ladies on the red carpet last night, so it is refreshing to see more than a few plus size celebrities, singers, and artists represent on the red carpet for the 58th Grammy Awards! Seriously, last night was a fashionably stellar night for plus size fashion!

From the red carpet on the stage at the 58th Annual Grammy Awards, there was all kinds of glam. Normally, the Grammys red carpet the is traditionally no-holds-barred, bold, and out there, but last night, our fellow Curvy Fashionista singers brought the glam and drama last night for the Grammy Awards at the Staples Center and we are here to share it all with you!

Are you ready to see what we are talking about? If you follow us on Facebook, then you already know a few of the looks that wowed us, but we have a bit more that we found!

Brittany Howard of the Alabama Shakes

Nominated for Album of the Year, Best Rock Performance (Winner), Rock Song (Winner), and Alternative Music Album (Winner), Brittany Howard fronts the group being all kinds of regal and carefree at the same time!

Nominated for best Gospel Album, this Georgia based Curvy Fashionista stunned in this custom dress!

Nominated for Best R&B Singer, Jazmine was snatched for the gawds and killed it, in a custom Michael Costello gown, styled by Timothy Snell! (Hey plus size stylist working it!) 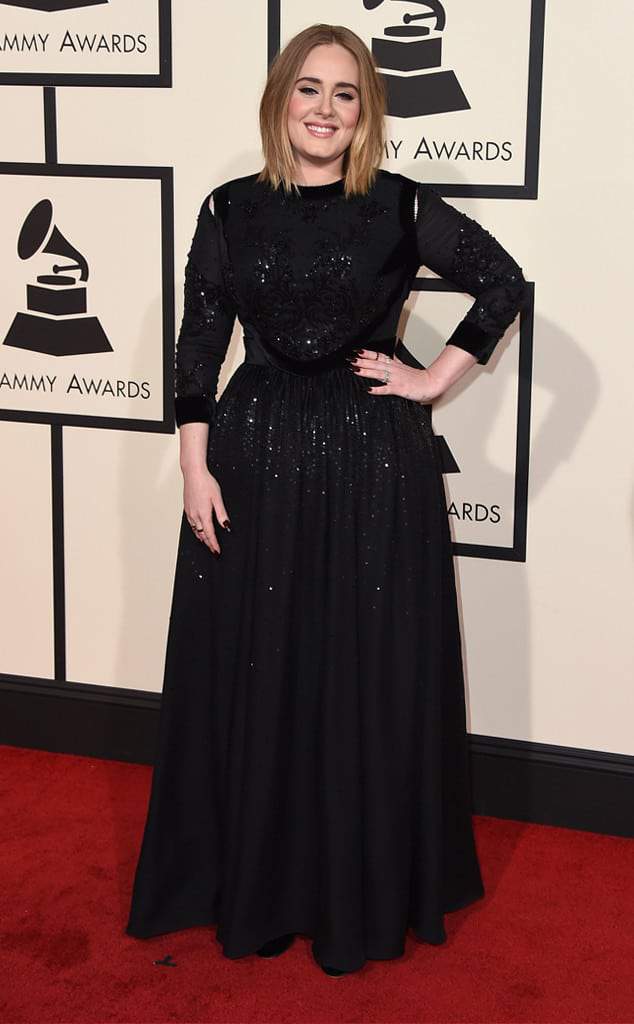 Goes sultry and dark in a Givenchy gown and we are digging the sleek and chic appeal!

Won Best Traditional R&B Performance for ‘Little Ghetto Boy’, got the cape memo and sparkles in her amazing dress!

See? Didn’t they bring it? All kinds of glam and I am here for all of this. I seriously LOOOOOOVED Brittany’s Cape look. It was everything! Who do you think was best dressed Curvy Fashionista for the 58th Grammys? Vote Below!
Create your own user feedback survey

Want to know all of the winners? Check here for the full list!