Chile, have you heard that Gabourey Sidibe AKA Becky of Empire is now a Covergirl? The cosmetic line announced on IG that it has formed a partnership with Fox’s number 1 show that focuses on the characters.

Power, drama & intrigue rule the #Empire…but not your makeup bag. Excited to announce that COVERGIRL has partnered with @EmpireFox on a limited-edition product collection & four stunning yet #easybreezy beauty looks inspired by the hit show’s leading ladies.

Stay tuned for the commercial, and keep it here all season for more on how to #GetThatGlam.

There will be a limited-edition product just for our girl. Ain’t that the business?!

Gabby took to IG and posted the below pic and caption:

Lights, camera, makeup squad on point! #Empire’s Becky is ready for her closeup courtesy of her beauty look from the limited-edition COVERGIRL + #Empire makeup collection. 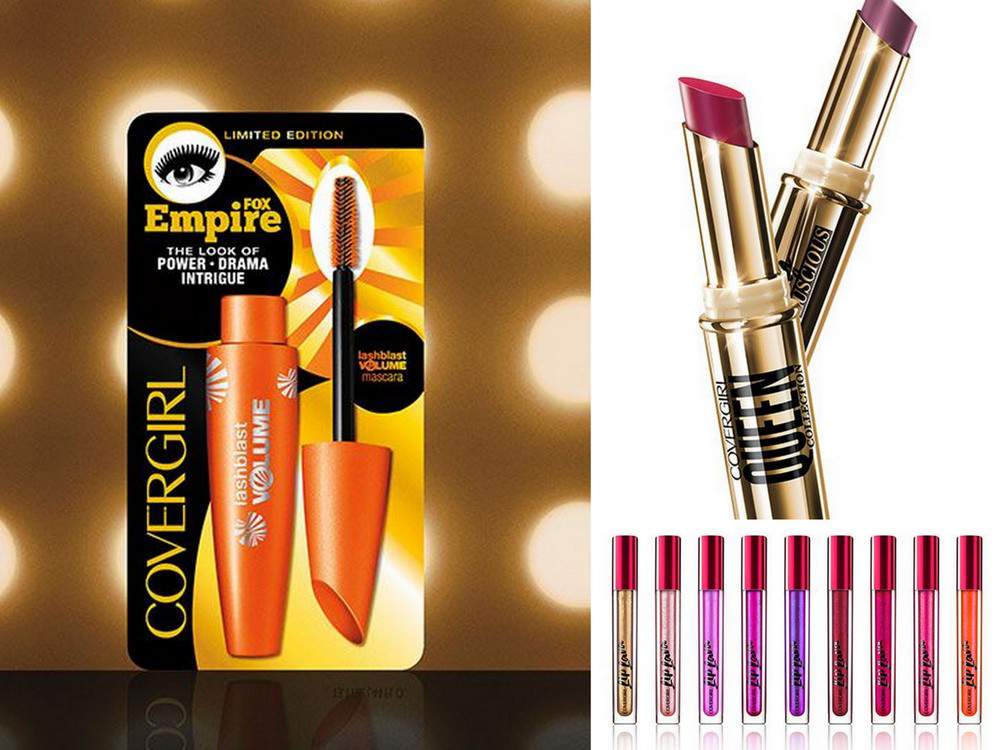 Right now I don’t have all of the tea on this partnership, but more is to be revealed, during this season of Empire.

Baby, I’m ready to BEATified with the ‘Empire’ collection. What about you?

Sidenote: What character’s look are you going for?